Sherlock Holmes. One of the Greatest Books Ever 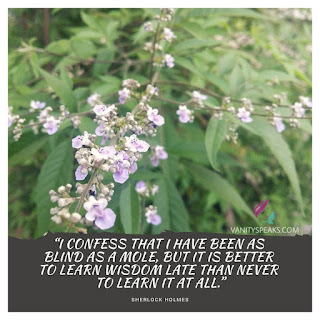 Perhaps, one of the best books I've been opportuned to have clutched onto would be Sir Arthur Conan Doyle's The Adventures of Sherlock Holmes. I can already see some imperceptible nods from bookworms in agreement to this two cent opinion to mine. I will expound nonetheless.

Although, I would imagine, generally meant for entertainment, Sherlock Holmes' adventures and words have struck some chords, specially during those rare times, Dr. Watson described some dispute over his way of documenting their cases together. To those who have read a case or two, I think you'd agree that Dr. Watson never fully detailed how most of their cases were solved nor what method were used. That in itself, is the beauty of the writing as readers were encouraged to think while reading. More than imagination, the subtle clues were presented to put two and two together. In summary, the goal was to involve us, the readers, in the analytical and logical reasoning that Holmes used.

As humans, we are generally emotional. But because we encounter too many fork roads in our lives, there is a lesson to learn in every bad decision we make. Holmes was by no means described to be perfect. Instead, he shows us exactly what we arrive by process or deduction and elimination. Heard of the saying, "Lesser Evil"? Perhaps we can choose to decide on a better decisiont than going for a lesser evil. Based on logical analysis and process of elimination.

So for these reasons, do I keep copies of Sherlock Holmes' adventures. And definitely, for the same reasons do I know that this is one of the best books to read. 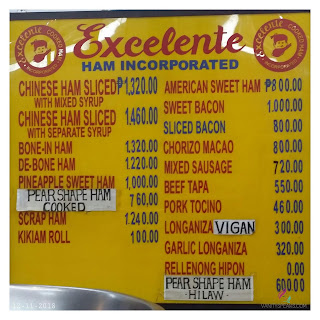 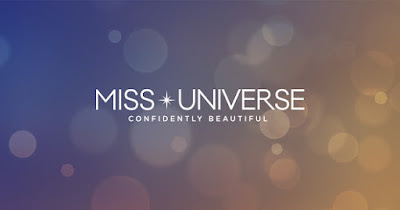 Who is the new Miss Universe this 2018? Miss Philippines!